Jennifer Morin was born on May 13th in Brooklyn, New York to Haitian immigrants Raymond and Mimose Morin. Jennifer is the middle child of three daughters. While still a toddler, her parents relocated from Brooklyn, New York to Spring Valley, New York. She later graduated from Spring Valley Senior High School. Jennifer is described as a dedicated, compassionate, and detailed oriented individual. Jennifer always believed that education is the key to success.

As a young child, Jennifer always knew she wanted to become a nurse. In September 2004 she began her journey to becoming a nurse by enrolling at Rockland BOCES in West Nyack. In 2005 Jennifer graduated from BOCES obtaining her certificate as a Licensed Practical Nurse. She later went on to attend Helene Fuld College of Nursing in Manhattan, New York where she acquired an Associate’s Degree as a Registered Nurse.  In September 2013 Jennifer enrolled in the RN to BSN program at The College of New Rochelle in New Rochelle, New York. In May 2016 she achieved her Bachelors of Science in Nursing, graduating cum laude.

In February 2006 Jennifer embarked on her career as a nurse. Jennifer started working as a Licensed Practical Nurse at United Odd Fellow which later went on to become known as Rebekah Rehab and Extended Care Center. Jennifer worked as the medication nurse on a short-term rehab floor. After obtaining her license as a Registered Nurse she become a supervisor, supervising the 215-bed facility. When an opportunity for a Clinical Nurse Manager became available, she applied and was offered the position. She now manages two floors. A 43-bed long-term/palliative care unit and 43-bed dementia unit.

Jennifer is a proud member the prestigious organization Haitian American Nurses Association or more commonly referred to as H.A.N.A. Jennifer currently sits on the Board of Directors serving as the Corresponding Secretary. HA.N.A has given Jennifer the opportunity to grow both personally and professionally. What inspired her to become a H.A.N.A. member was her passion and dedication to help others within the community and abroad. Jennifer has participated in several mission trips during her time with H.A.N.A. which included a medical mission in Santo Domingo, Dominican Republic, an educational mission in Basseterre, St. Kitts, an educational mission in Jeremie, Haiti, and a medical mission in Jacmel, Haiti. For her work within the community and abroad, Jennifer was awarded The HANA Spirit Award from the Haitian American Nurses Association and The Distinguished Service Award from the County of Rockland.

Jennifer hopes to further her career by continuing her education at New York University to achieve her Master’s Degree as a Nurse Practitioner. She hopes to start in the fall of 2018. 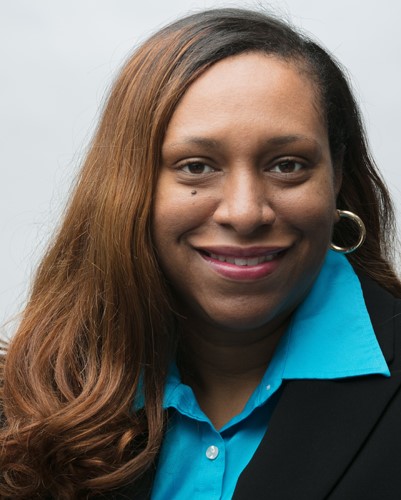